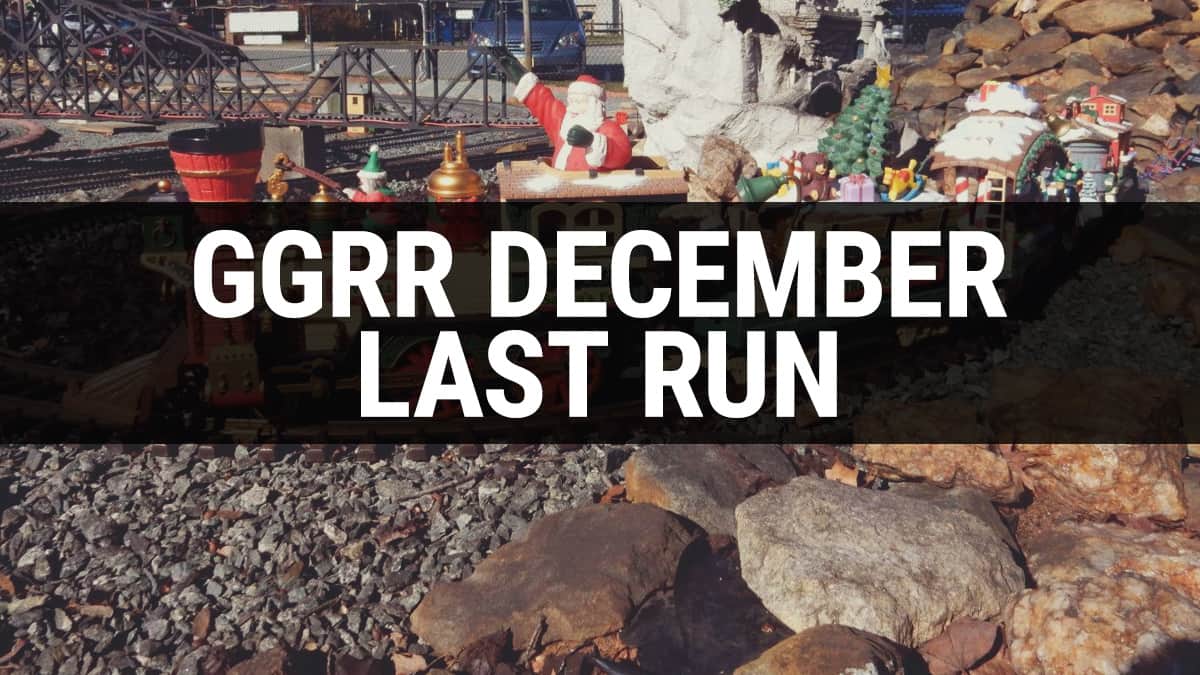 The Gibsonville Garden Railroad (GGRR) was founded in 1996 by Bobby Summers, a retired Freight Conductor on the Southern Railroad. Our first trains ran on October 9, 1996 which coincides with the first train arriving at Gibson Station on October 9, 1855. Our buildings are arranged to represent Gibsonville in 1855 and 1922, so the historic walking tour map on the town web site ( www.gibsonville.net/walking_tour ) can be used to understand our layout. 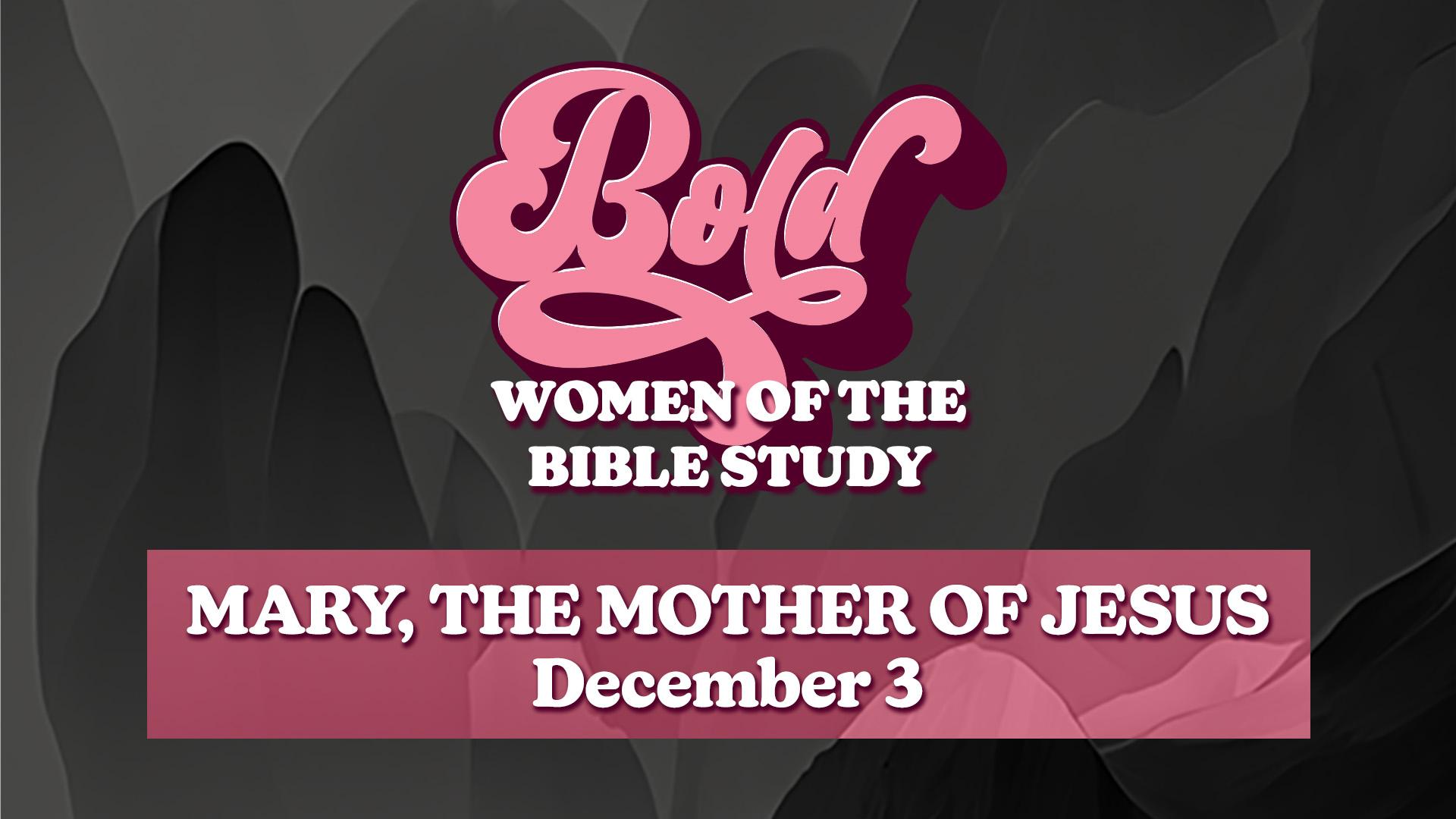 Women of the Word Bible study 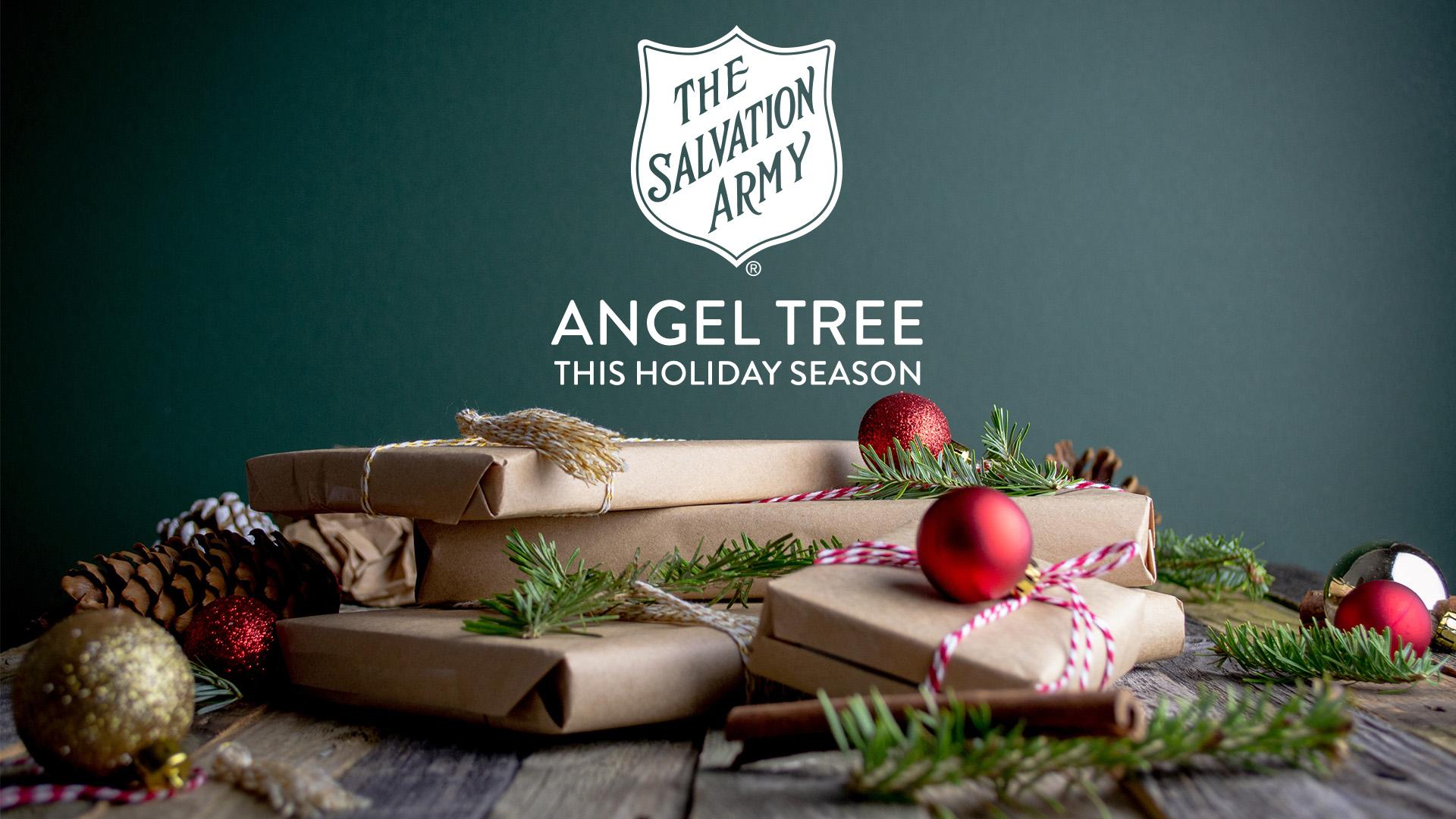 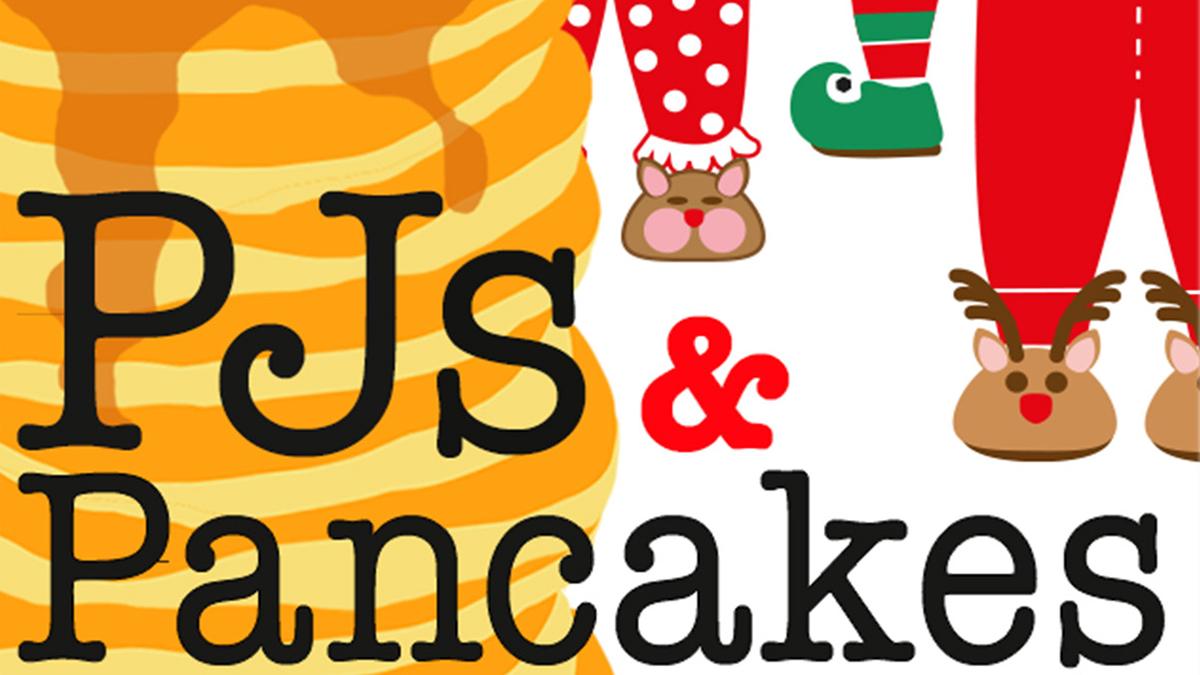 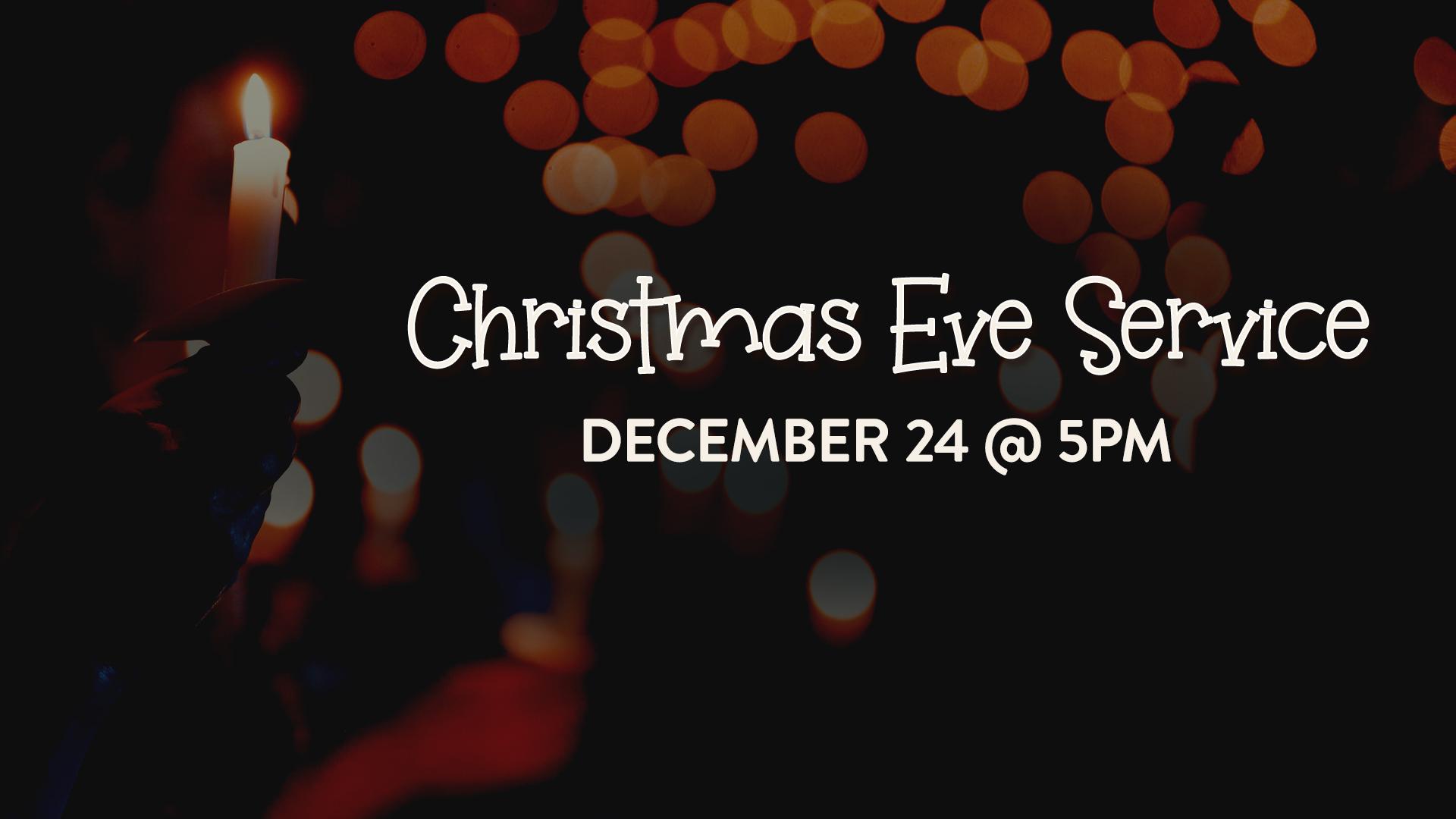 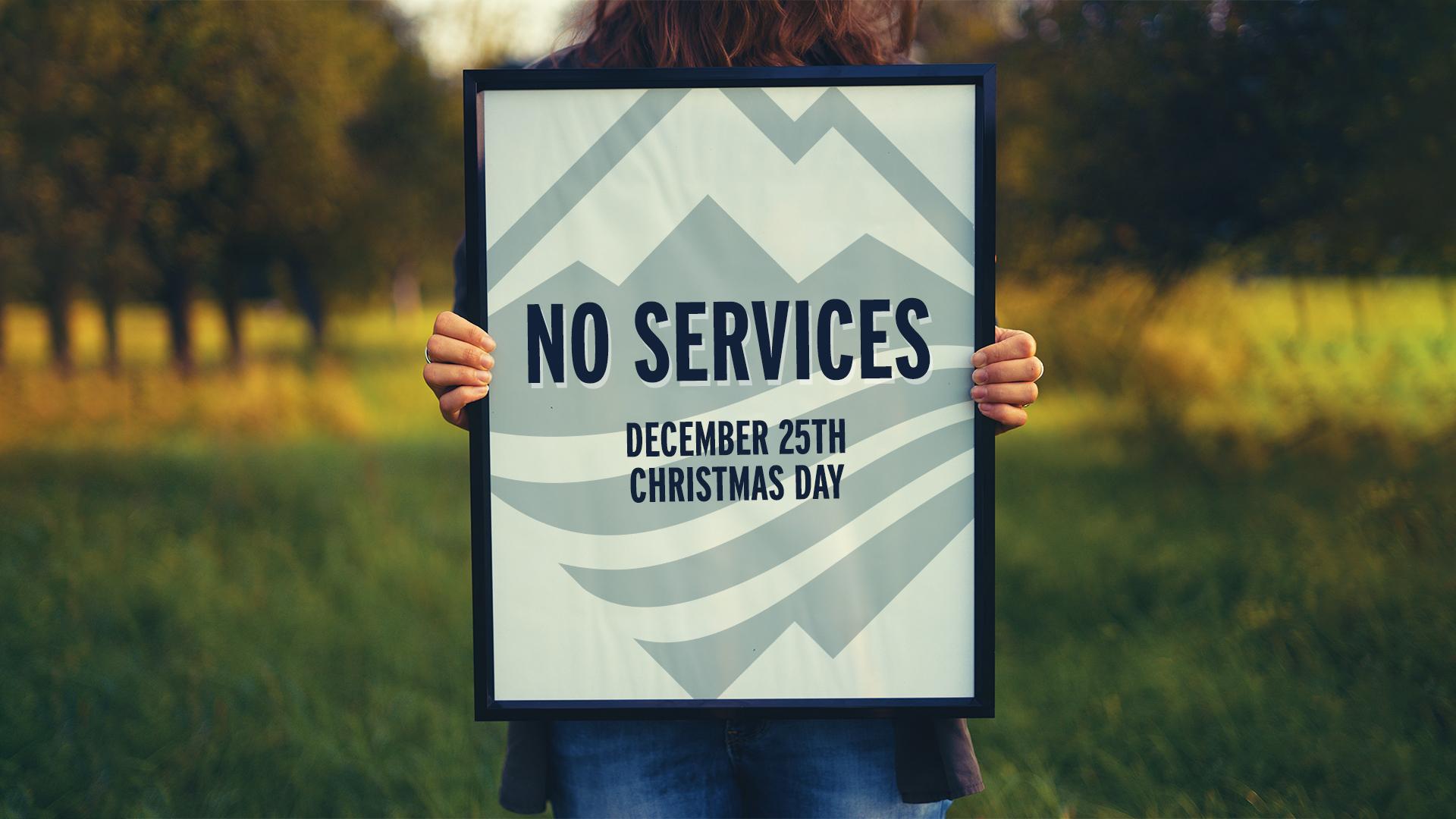 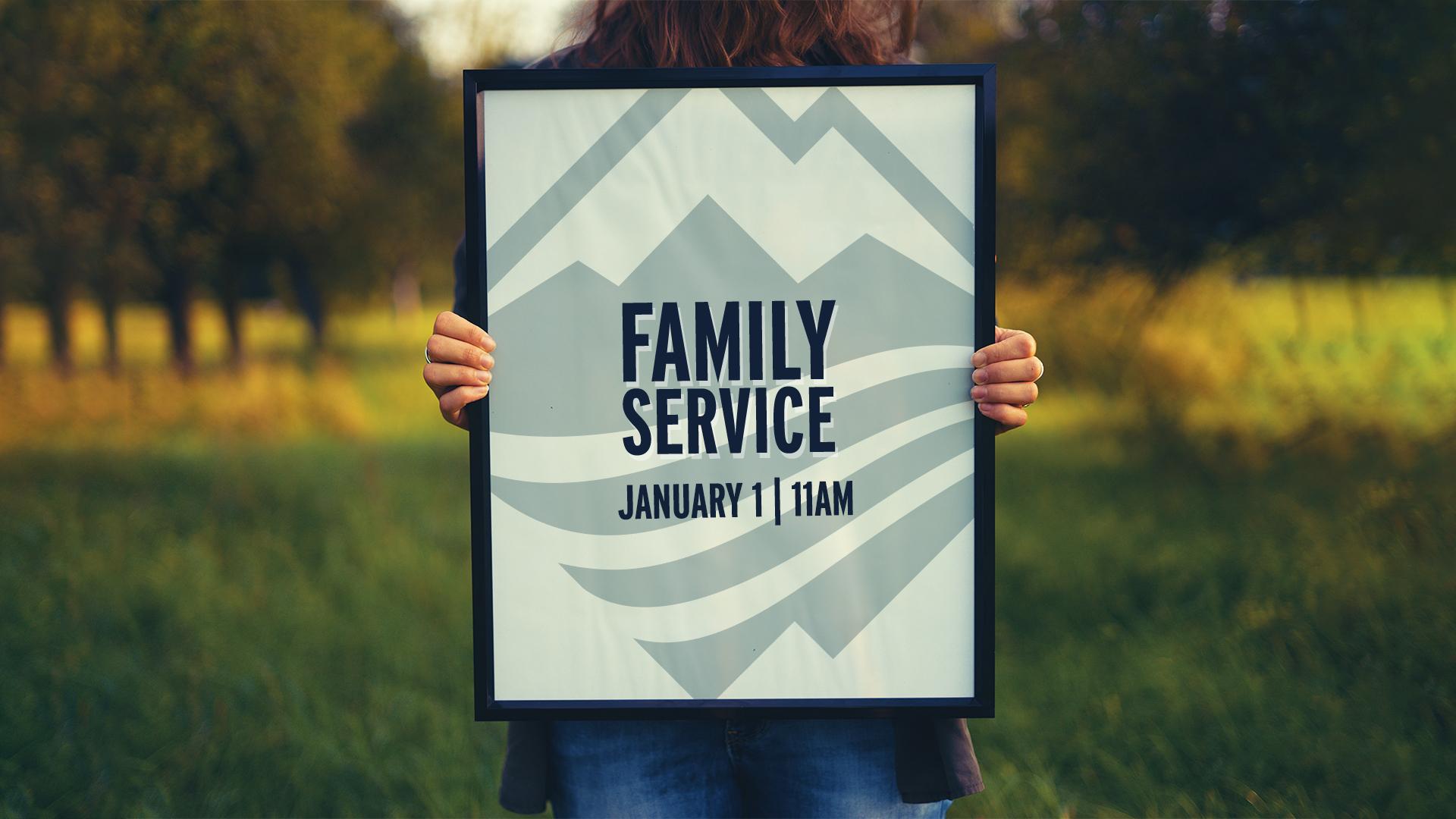